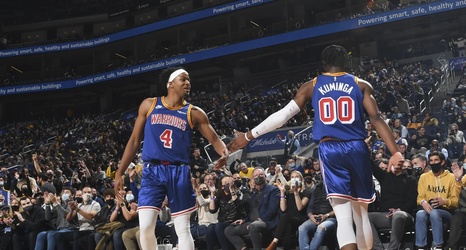 The Golden State Warriors announced their schedule for NBA Summer League next month in Las Vegas, which includes a Finals rematch with the Boston Celtics summer team on July 12th, aka, Sam Hauser’s Game 7. They’ll be facing the Knicks, Spurs, Celtics, and Thunder in their first four games, with more if the team can make the prestigious Summer League playoffs. Here are the games: