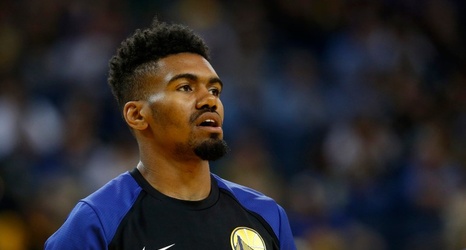 SAN FRANCISCO — In a pivotal rebuilding season, the Warriors will send Jacob Evans to the G League this weekend in hopes the second-year guard can get his season back on track.

Evans, 22, has had his season derailed by injuries. After shooting 50% from 3-point range in the preseason, he’s missed 24 games due to injury and struggled to regain his form. During a season in which the organization’s priority is to identify contributors for when the Warriors return to contention, this is an important time for Evans.

The Warriors will send him to Santa Cruz for two games over the weekend, before he rejoins Golden State for the upcoming five-game trip on the East Coast.