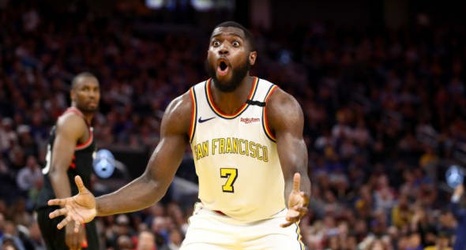 After just one season, how did the Golden State Warriors trio of picks consisting of Jordan Poole, Alen Smailagic, and Eric Paschall look?

Assuming the NBA regular season is over, or if it does return it will be an abbreviated finish, the Warriors will complete the year with a 15-50 overall record.

With the injuries to Klay Thompson and Stephen Curry, it has been a true gap year for Golden State. However, the poor win-loss record will net the Warriors a top pick, but this season has also served as a springboard to building up the team’s depth.