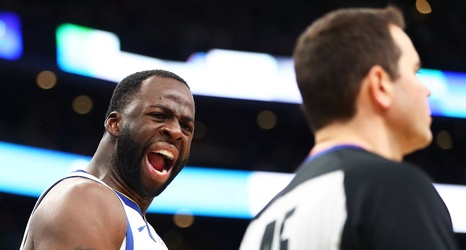 Last night, I spent a few hours on the phone with my good college buddy Dyon, a citizen of Charlotte and a big time Hornets fan. He was driving home from the Spectrum Center after Charlotte pulled off a nailbiting victory over the visiting Chicago Bulls in the battle for Michael Jordan’s heart.

As I absentmindedly pored over some of the rough plus/minus numbers for the Warriors, Dyon’s voice boomed through the speakerphone, rattling off the exploits Charlotte’s promising young players.

It's probably too early in the day for wonky NBA content but was looking at our depth charts and holy hell is the Warriors' roster a dumpster fire after the top ~5 players.