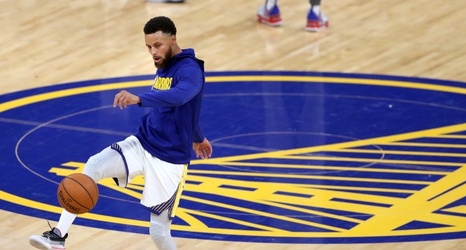 CHICAGO — After two of the most disappointing losses of the season, the Warriors walked into United Center Friday night desperate for more than a moral victory.

The Warriors beat to the Bulls, 100-98, Friday. The loss saved a five-city trip during which they went 1-4. After fading in the second half of the last two games, losing by a combined 40 points to sub-.500 teams, the Warriors were in position to win late, and executed.

With a one-point lead in the final few minutes, forward Draymond Green’s lob to center Willie Cauley-Stein extended the lead to three, but Bulls forward Lauri Markkanen quickly followed up with a 3-pointer from the top the arc to tie the game with 3:36 left.