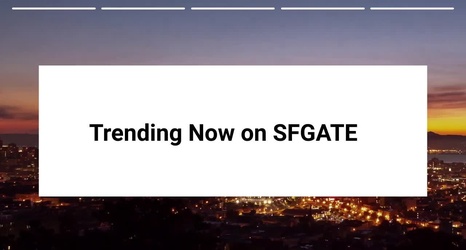 During Wednesday night’s broadcast of “Inside the NBA” on TNT, Warriors power forward Draymond Green — filling in for usual co-host Charles Barkley — did his best Barkley impression and issued a head-scratching comment.

While describing why the Washington Wizards lost their series to the Philadelphia 76ers, Green said, without a hint of irony, that “getting draft picks and placing them next to two all-stars, that don’t work.”

That might sound like a familiar situation to Warriors fans who just watched Steph Curry and Green (a current and former all-star, respectively) attempt to play alongside No. 2 overall pick James Wiseman.