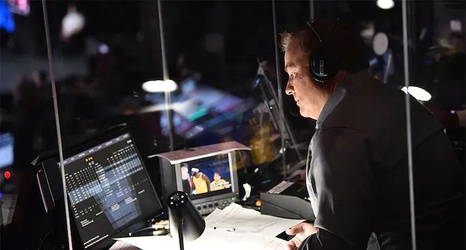 Previously, he called water polo at the 2008 Beijing Olympics and handled radio play-by-play for basketball in Athens in 2004 and swimming in Atlanta in 1996. Fitzgerald also currently calls NFL and college football games for Sports USA Radio.

Also being tapped for basketball broadcasts and making her NBC Olympics debut will be Kate Scott.