Warriors’ biggest questions after the first quarter of the season 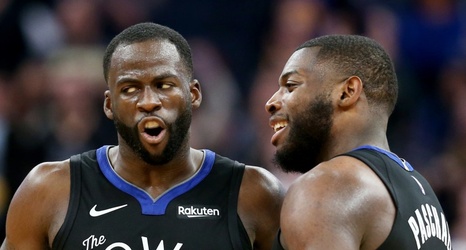 ATLANTA — It took fewer than 21 games for the Warriors’ season to come off the rails.

While the team had time to rebuild after Kevin Durant’s decision to sign with the Brooklyn Nets this summer and anticipated that Klay Thompson would miss most of the season with an ACL injury, they did not expect Stephen Curry to break his hand four games into the season. No team in the NBA has had players miss more games due to injury.

They also didn’t expect to be as bad as they were defensively. Having replaced long and experienced defenders like Andre Iguodala and Shaun Livingston with younger, less seasoned players, the Warriors have had one of the worst defensive ratings in the league all season.