Warriors: ‘Baby Dubs’ give hope for a brighter future even in a dark season 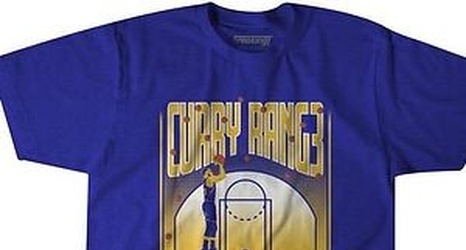 The Golden State Warriors aren’t going to win many games this season. Put plain and simple, that’s just the way it is.

But amidst a season of anguish and heartbreak, the appropriately named ‘Baby Dubs’ provide hope for an organization desperately in need of optimism.

The Warriors returned home to Chase Center on Friday night to take on the surging Boston Celtics. This was a team that had won their last nine games and entered the night with the NBA’s best record. On the other hand, the Warriors were on the opposite end of the spectrum.