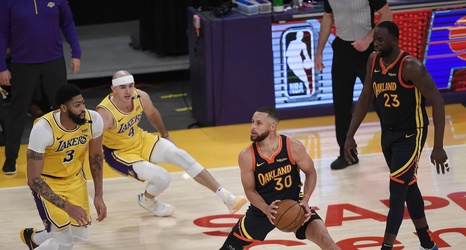 It’s fair to say that Steph Curry — and by proxy, the Golden State Warriors — forever changed the way that basketball is played. The reason Curry is blowing by every three-point record in NBA history isn’t just because he’s the best shooter ever (which he is) — it’s equally, or even more due to his willingness to hoist triples at every possible turn.

Three is more than two, it turns out. Took NBA teams a long time to figure out that complex equation.

Consider: when Steph Curry won his unanimous MVP award in the 2015-16 season, he averaged 5.