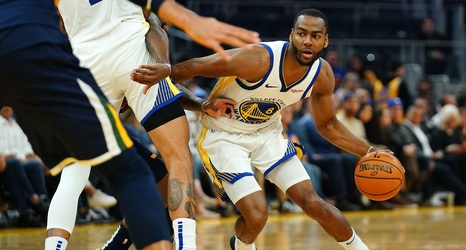 The return of Alec Burks has provided the Golden State Warriors a much-needed veteran presence in their second unit and Steve Kerr’s men have thrived offensively since coming back from injury.

Heading into the campaign Kerr believed Burks was destined for a big impact in the Bay area and so far it has been an inspired acquisition.

The former Colorado alum has averaged a strong 13.3 points a game and 4.5 rebounds while averaging over 36% from deep and just under 43% from the field with the highlights including a 28-point haul in Houston, a 18-point 9-rebound display in Minneapolis against the Timberwolves and more recently a 20-point outing against Boston.