Ten reasons Kevin Durant should return to the Warriors 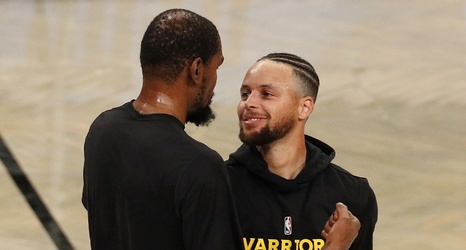 In a move that in no way was timed to steal the spotlight from the beginning of the NBA’s transaction season, former Golden State Warriors superstar Kevin Durant demanded a trade from his team of three years, the Brooklyn Nets.

Durant became dissatisfied with the Nets recently, likely due to their reluctance to extend a maximum extension offer to his Best Friend Forever Kyrie Irving. Or the James Harden trade debacles, their embarrassing playoff sweep to the Celtics, the election of Mayor Eric Adams, Mercury going into retrograde in June, Steve Nash’s coaching, the trade of his other BFF DeAndre Jordan, and a mean comment that a 14-year-old Nets fan left on his Instagram page in January.