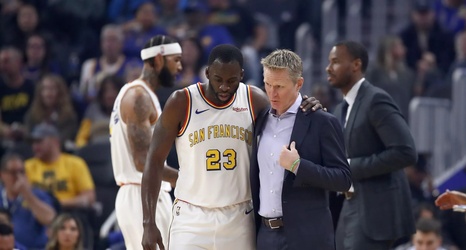 On Tuesday, December 3, Golden State Warriors All-Star Draymond Green will have his jersey retired by Michigan State University. It’s an enormous honor for Green, who played a full four years in East Lansing from 2008 through 2012, and who speaks glowingly about the school.

Most notably, coach Steve Kerr will be making the trip to Michigan.