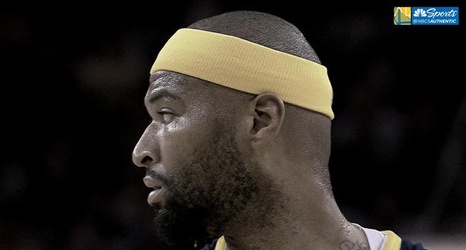 Steve Kerr confirmed as much, as the Warriors head coach told The Athletic's Joe Vardon that Golden State's season is far more likely to resemble his first year at the helm rather than the most recent.

"That first year we had to implement everything -- that takes time,” Kerr said. “It’s exciting, and that’s what we’re going to do with the new group, so that’s really exciting.