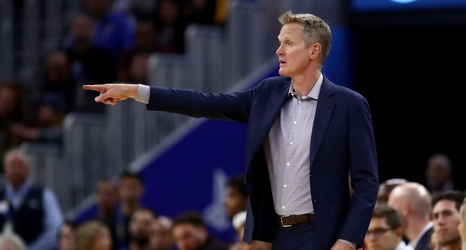 After going 57-25 last season, the Golden State Warriors are hitting a hard reality that they just aren’t that good after losing to the Boston Celtics. They’re now 2-11 and are clearly the league’s worst team.

After the then 2-9 Knicks defeated the Mavericks a few nights ago, the Warriors with the Wizards were left as the league’s only two two-win team. They’ll be looking at a historic year-over-year drop, but it’s not because of effort.

With multiple young players vying for a spot in the rotation and several veterans looking to reclaim their NBA dreams, the Warriors are a team full of opportunity.