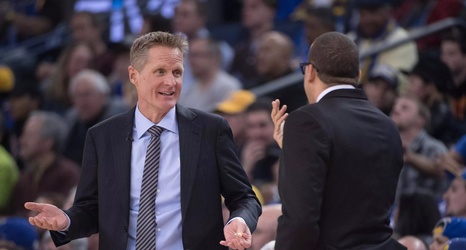 On Friday, after much speculation and many rumors, the New York Knicks fired head coach David Fizdale. The firing happened after the Knicks lost by 37, at home, to the Denver Nuggets, dropping their overall record to 4-18.

While Fizdale hardly did a good job with in his year-plus with the Knicks, he’s also was far from their only problem. Or far from their biggest problem.

After dumping All-Star Kristaps Porzingis a year ago, and freeing up cap space to make a run at Kevin Durant and Kyrie Irving, the Knicks came up laughably empty in free agency.