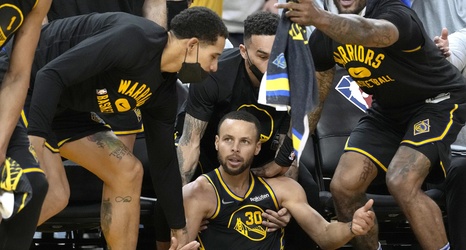 The Golden State Warriors hosted the Portland Trail Blazers at Chase Center on Wednesday and pulled out a 104-94 victory. The Blazers took the court without several key players, including star guards Damian Lillard and C.J. McCollum. However, despite their shorthanded rotation, Portland put up a respectable performance against one of the best teams in the NBA.

The Blazers missed Lillard and McCollum’s offensive production all night. Portland shot just .407/.267/.714 and did not make more than half of their field-goal attempts in any quarter. With that said, the Warriors struggled to get going offensively as well.