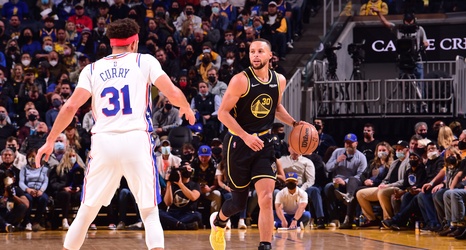 The Golden State Warriors continued their hot start to the season, earning their fifth straight win with a 116-96 victory over the Philadelphia 76ers at home on Wednesday.

Philadelphia fell to 10-9 after its seventh loss in its last nine games. Seth Curry had a team-high 24 points in the final game of the Sixers' six-game road trip.