Stephen Curry on Warriors' Expectations: 'A Championship Is Still the Goal' 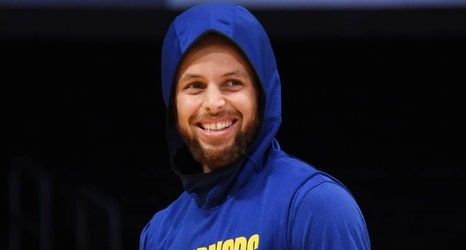 Golden State Warriors point guard Stephen Curry said the franchise still has its eyes on the 2020 NBA championship despite Kevin Durant leaving to join the Brooklyn Nets and Klay Thompson suffering a torn ACL, which has left his status for the 2019-20 season unsettled.

Curry told Chris Haynes of Yahoo Sports in an interview released Thursday the team must "create a new identity" without losing sight of the ultimate objective.

"A championship is still the goal," he said. "It's always been. We've experienced it all, and we're going to keep pushing to get back there.