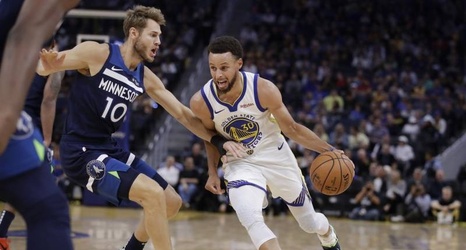 The post-Kevin Durant Golden State Warriors are in the win column for the first time.

Golden State defeated the Minnesota Timberwolves 143-123 in Thursday's game at the Chase Center, bringing its preseason record to 1-1 in the process. This was the only one of the Warriors' five preseason games that is not against the Los Angeles Lakers.

While they are coming off five straight NBA Finals trips, the Warriors are under the preseason microscope more than usual with fans interested to see how they look without Durant and an injured Klay Thompson.