Steph Curry on Warriors' 4-Game Winning Streak: 'We Have Another Level to Get to' 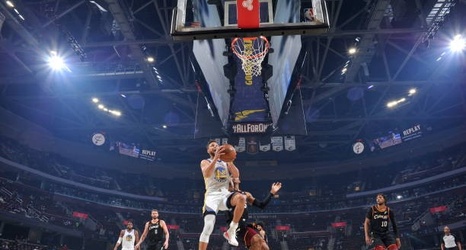 “We have another level to get to, but it’s nice it’s turning into wins," Curry said.

The Warriors had lost seven of eight games before beating the Milwaukee Bucks 122-121 on April 6 but suffered a setback against the Washington Wizards 110-107 three nights later.