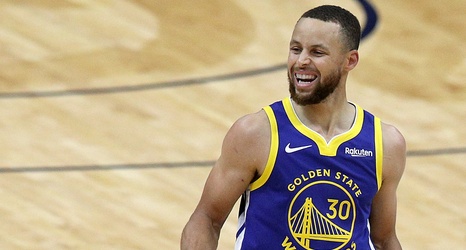 The 2020-21 NBA MVP votes are in, and while Steph Curry did not win the award for the third time in his career, the face of the Golden State Warriors franchise did finish third. It’s Curry’s highest MVP finish since he unanimously won the award during the 2015-16 season.

Curry received first-place MVP votes from 5 of the 100 media members with ballots, giving him the second-most first-place votes behind the winner, Denver Nuggets center Nikola Jokiu0107. Despite all those first-place votes, Curry lagged far behind Philadelphia 76ers center Joel Embiid in terms of second-place votes, and that led to Embiid beating out Curry for runner-up.