Steph Curry comments on being on plane during Kevin Durant's decision 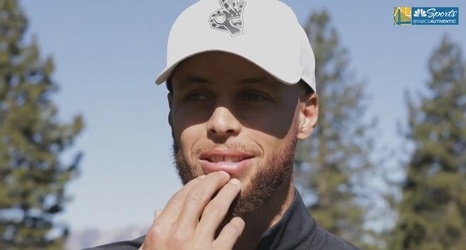 Just before 2 p.m. PT on Sunday, June 30, the news broke that Kevin Durant was going to leave the Warriors and sign with the Nets in free agency.

Later that night, we learned the following from Marcus Thompson of The Athletic:

Stephen Curry flew straight to the New York area from Shanghai, China. But he wasn’t going to pitch Kevin Durant on why he should stay with the Warriors. It was already too late. He was on the plane when the news broke that Durant was leaving for Brooklyn.