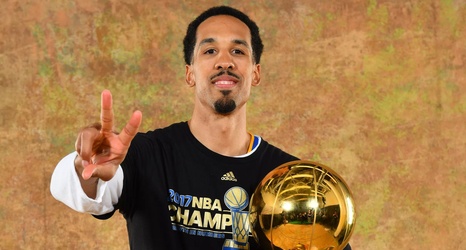 The departures of Finals MVP’s Kevin Durant and Andre Iguodala from the Golden State Warriors during the summer of 2019 sent shockwaves throughout the franchise, diverting attention away from the exit of another dynasty hero, Shaun Livingston. The 33-year old backup point guard had been a staple of the Warriors “Strength In Numbers” attack, but his hefty salary and aging body forced the Dubs to let him go in search of a cheaper, younger option.

The 6-foot-7 Livingston went from a bright future star to a cautionary tale after a horrific knee injury nearly ended his career.