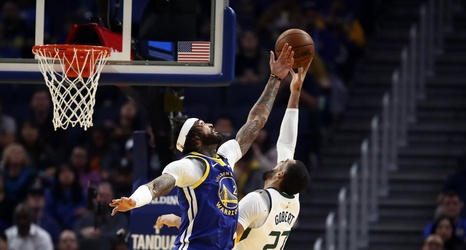 The Golden State Warriors are reportedly trading center Willie Cauley-Stein to the Dallas Mavericks. The news was first reported by ESPN’s Adrian Wojnarowski.

The writing was a little bit on the wall for this one. Almost literally, as I penned a piece two days ago titled, “Is Willie Cauley-Stein Dallas-bound?” Turns out the answer was yes.

Dallas, who is playoff-bound with a 28-16 record that is sixth in the Western Conference, is in need of a big man after starting center Dwight Powell suffered a season-ending Achilles injury.