Report: Stephen Curry getting his own brand at Under Armour 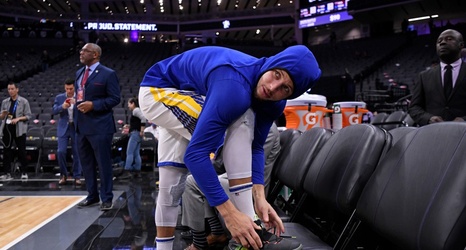 Stephen Curry admitted he’s a little jealous of the NBA players competing for a championship during the league’s restart in Orlando. Luckily for the Warriors star, he apparently has a pretty sweet consolation prize awaiting him.

Curry will reportedly soon be securing his own brand at Under Armour, in much the same way Nike created a separate Jordan Brand that dramatically increased the NBA legend’s footprint.

The announcement of Curry’s new brand at UA is expected within the next month or so, acco. . .