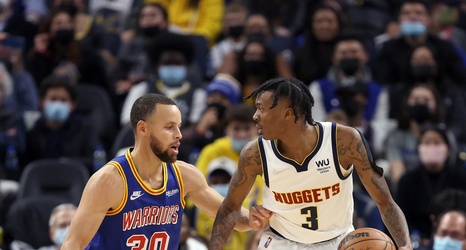 In the end, they lost 89-86. Perhaps you’ll excuse them the defeat, given the absences of Draymond Green, Jordan Poole, and Damion Lee (not to mention Klay Thompson and James Wiseman), as well as the heart shown in overcoming a 24-point deficit.