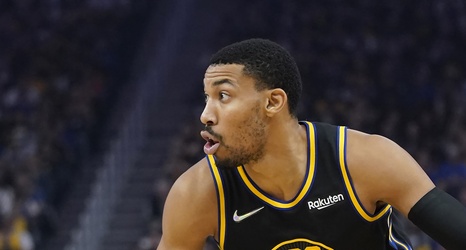 The Toronto Raptors and veteran forward Otto Porter Jr. have reportedly agreed to a two-year contract in free agency.

Porter spent the 2021-22 season with the Golden State Warriors after playing for the Chicago Bulls and Orlando Magic in the 2020-21 campaign. During the regular season, he averaged 8.2 points, 5.7 rebounds and 1.5 assists in 63 games.

The 28-year-old also played well in the postseason, averaging averaging 5.4 points, 3.4 rebounds and 1.8 assists while shooting 49.