Nick Young to receive his championship ring on Friday 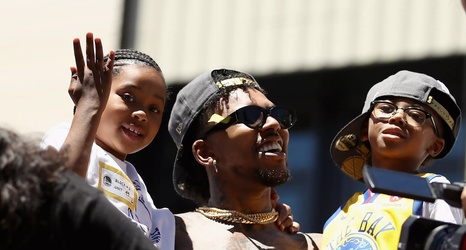 Nick Young will receive his 2018 championship ring on Friday when the Golden State Warriors host the Cleveland Cavaliers.

It’s a pretty fitting opponent, considering that the Warriors swept the Cavs in the 2018 NBA Finals.

The team has been meaning to give Young his ring for a while, but it hasn’t worked out. They opted not to bring him in for the opening night celebration, since he was an active free agent looking for a team.