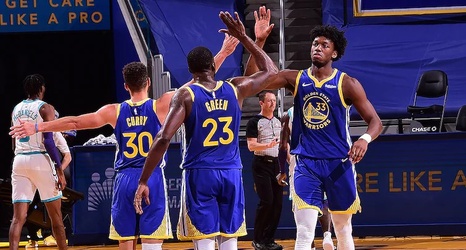 Despite an up and down season so far, Steve Kerr is confident the Warriors will be able to make a run during this final stretch of the season.

Steph Curry agrees – he also believed they can. But that's just the first part of it, he says.

"You have to believe it, but then the second step is the confidence to walk out on the court and prove it and execute," Curry said.

Execution has been the main hindrance on the Warriors, mostly on the offensive end.