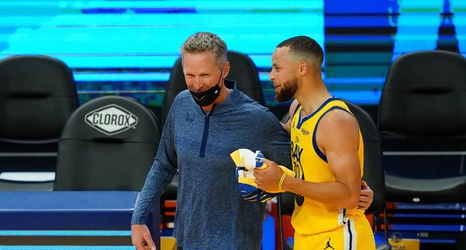 The 2020-21 NBA season is nearing an end, but it’s still reminding us of how much the schedule got impacted this year. In a normal year, the NBA Finals would be starting right about now; instead, the second round of the playoffs are just getting underway, despite the regular season shedding 10 games.

In most years we’d be a few weeks from the NBA Draft; this year it’s taking place at the very end of July. We’d also usually be gearing up for an early July Summer League; now the Las Vegas event will take place in August.