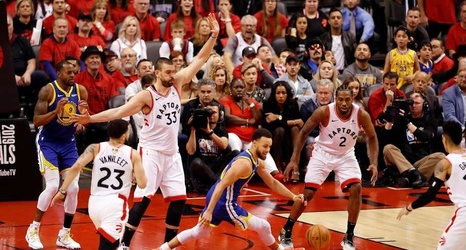 In the NBA, they’re a rarity.

And Huerter says the reason is simple.

“I honestly just think players are too good,” he said.

Coaches may agree. The Toronto Raptors famously and effectively used a box-and-one against Warriors guard Stephen Curry late in the fourth quarter of Game 2 in last season’s NBA Finals, though that was in a situation where the Warriors’ other elite scorers — Kevin Durant and Klay Thompson — were both out with injuries.