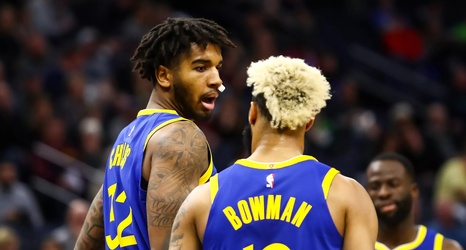 On Thursday afternoon, a few days after officially being cut by the Golden State Warriors, center Marquese Chriss cleared waivers.

Any of the remaining 29 teams in the NBA could have claimed Chriss, but since the deadline to guarantee his contract had passed, they would be on the hook for his salary for the rest of the year.

Now that Chriss has cleared waivers, he is officially an unrestricted free agent, able to sign a deal with any team, including the Warriors. That deal could be guaranteed, or it could be a 10-day contract.