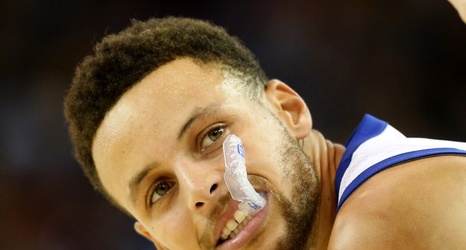 The injuries sidelining Warriors stars Stephen Curry and Draymond Green are not only disappointing for their fans, it’s also upsetting for NBA executives and players who’ve been waiting to get revenge on their long-time tormentors.

An explosive Bleacher Report story Friday detailed how many NBA folks despised both Curry and Green for what they perceived as excessive showboating during the Warriors’ five-year dynasty. Those around the league are happy to see Golden State struggle, but they’d much prefer to watch Curry and Green suffer the pain of the team’s terrible start this season.

“It got old with the antics,” an unnamed Pacific Division player told Ric Bucher of Bleacher Report.