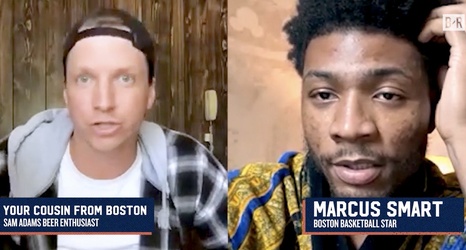 Golden State Warriors star Klay Thompson hasn't played in an NBA game since June 2019, but his dad, Los Angeles Lakers radio analyst Mychal Thompson, is optimistic about how the five-time All-Star will look when he returns.

During an appearance on SiriusXM NBA Radio, Mychal made the point that Klay was limited in what he could do while rehabbing from a torn ACL, so the younger Thompson worked a lot on his jumper. As a result, he might be an even better shooter than he was before the injury: