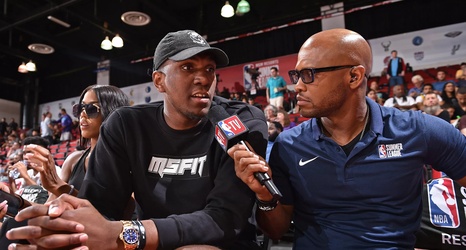 Looney did not play in the preseason due to a nagging hamstring injury that he first sustained in the summer. Despite the lack of preseason, the fifth-year center started Thursday’s game. But when the second half rolled around, it was Marquese Chriss getting the nod at center, and Looney was still back in the locker room.

Kevon Looney didn’t start the second half and is currently not on the bench.