Juan Toscano-Anderson remembers one thing from Warriors camp as kid 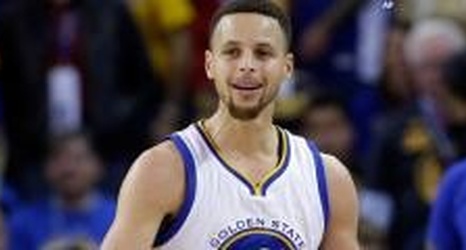 Last week, Juan Toscano-Anderson signed a contract with the Warriors for the rest of the season.

By doing so, he became the first Golden State player ever to have attended Warriors Basketball Camp as a kid.

The 26-year-old grew up in East Oakland and attended the camp when he was in third grade.

"I do not remember too much," Toscano-Anderson told Mark Willard on KNBR 680 on Tuesday night. "One thing I remember is just being at the Marriott. When you're a kid -- the practice facility is at the hotel -- and when you're a kid, you're always looking for the pool.