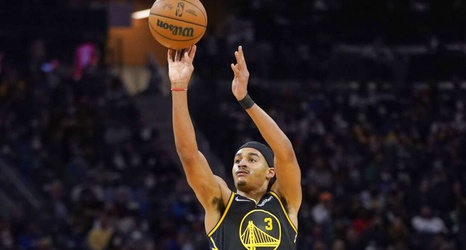 Golden State Warriors players and now-Philadelphia 76ers guard Danny Green long ago squashed any potential tension that could've lingered after his fast break foul against Klay Thompson in the 2019 NBA Finals. But Warriors fans haven't forgiven or forgotten what happened, as they made clear on social media during Saturday's Sixers-Dubs game.

In 2019, as a member of the Toronto Raptors, Green fouled Thompson on a breakaway dunk attempt. It wasn't malicious, but Thompson landed awkwardly on his knee and tore his ACL, the first of two devastating injuries the Dubs guard has suffered in recent years.

“[Warriors players] were like, ‘We know you’re not dirty,’” Green told reporters afterwards.