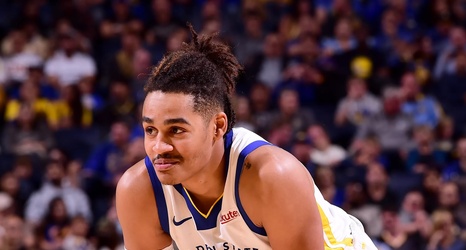 The Golden State Warriors are amazing at giving their fans prospects to salivate over.

Remember the “Anthony Randolph Summer League Supernova”, crystallized by his 42-point outburst against the Chicago Bulls? Lamar Odom said the youngster had “hall-of-fame talent”. It wasn’t long before Warriors fans realized “Randy” wasn’t the next coming of Kevin Garnett, and he found himself out of the league.

More recently, the Dub Nation hype train was derailed over the legend of Patrick McCaw, a.k.a. the guy who preceded Kevin Durant in walking away from a prime dynasty.