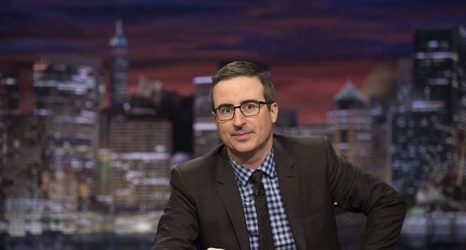 Oliver started by saying it was "absurd" for China to "get that angry" at Daryl Morey, before roasting the Rockets GM for trading away Marquese Chriss, who is now a member of the Golden State Warriors.

"You want to be angry at him — how about the fact he traded away power forward Marquese Chriss as part of a three-team deal with the Kings and Cavaliers back in February?