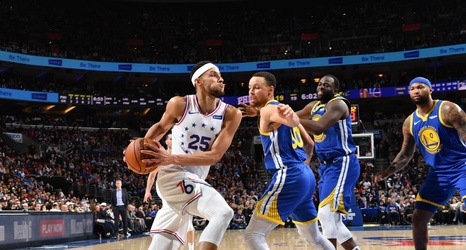 We’ve known for a while now that the Golden State Warriors were unlikely to emerge from the offseason with Ben Simmons on their roster, no matter how many rumors get spread, and no matter how much the three-time All-Star and reigning Defensive Player of the Year runner-up campaigns to end up in California.

It’s a tired topic, but it was bound to come up again this week, after ESPN’s Adrian Wojnarowski reported that Simmons will not report to the Philadelphia 76ers upcoming training camp, and has informed the organization that he will not return to action until traded.