How to watch Warriors vs. Kings 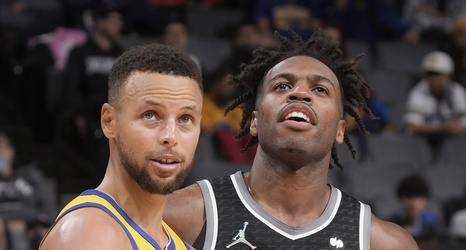 The Golden State Warriors will be playing in their 31st game of the season tonight as they take on the Sacramento Kings. The game will be played at 7pm PT in San Francisco and can be watched on NBC Sports Bay Area.

The Warriors are coming off a loss against the Toronto Raptors on Saturday, 100-119. The Kings played last night in a win against the San Antonio Spurs, 121-114. Golden State has won three out of the last four games against the Kings. They most recently played against each other on October 24, 2021 — a game that resulted in a 119-107 victory for the Warriors.