How good is Warriors' Steph Curry at golf, really? We asked the experts 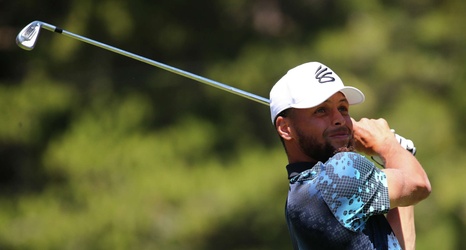 Warriors superstar Stephen Curry has become a household name over the last decade, in part due to his ability to knock down unearthly long-range shots. The latest notable shot that he hit from distance, however, did not come on the basketball court.

WOW!@StephenCurry30 is used to hitting shots from downtown, but this one was from 97 yards out! @ACChampionship pic.twitter.com/bCpAajysrs

In early July, the NBA’s all-time leader in three-pointers made an appearance at a celebrity golf tournament in Tahoe, where he sunk a shot from the fairway, 97 yards from the pin.