How do you grade James Wiseman’s rookie season? 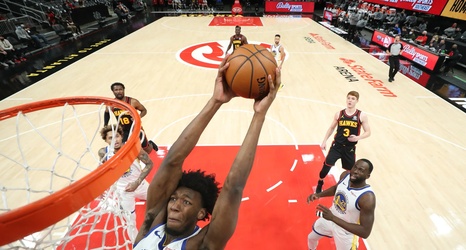 The Golden State Warriors got some disappointing news on the injury front when word broke that rookie James Wiseman suffered a torn meniscus and will likely miss the rest of the season.

It’s been an up-and-down rookie season for Wiseman. He missed three weeks in February with a wrist injury and was out of the lineup for three games last month due to the NBA’s health and safety protocols.