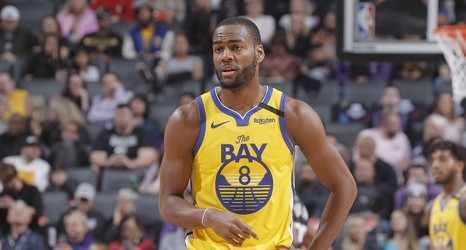 To some extent, they still should.

He’s a veteran that’s re-established his career on an extremely team-friendly veteran’s minimum contract. For a contending team, having that type of production with that contract is all one can ask for.

That’s what makes Burks so attractive to teams like Boston and Houston who don’t have a ton of cap space to play with.

Averaging just under 16 points per game and a career-high 1.6 threes per game, Burks has elevated his game, one reason he’s been showing up on the trade radar at all.