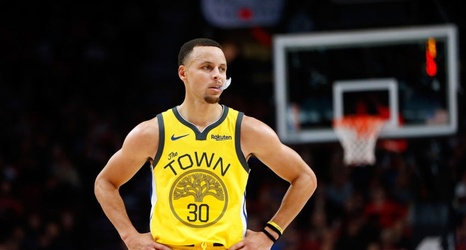 As the Golden State Warriors prepare for the 2020-21 season, they have a few issues to iron out before they plan to compete with the Lakers and Clippers.

Ahead of a possible return to championship contention, the Warriors have a few minor holes that need addressing and perhaps the biggest is finding a secondary ball-handler and backup point guard to Stephen Curry.

As it stands, Golden State has Jordan Poole and Ky Bowman on the roster to back up Curry, but that will likely change. Leaving two players who have limited NBA experience to share the backup role is a risky move the Warriors should look to avoid.