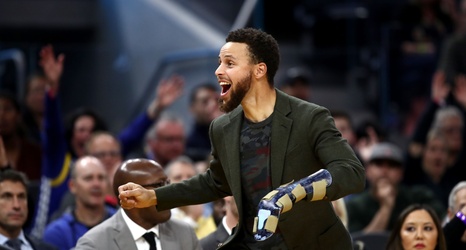 The Golden State Warriors are known as Dub Nation, but this year it’s been a different dynamic. The 4-18 team is currently holding the league’s worst record, but they’re still competing on a nightly basis and it needs to continue.

It’s been a rough start to the season because of the team’s injury problems. Stephen Curry has been out since the fourth game of the season, Klay Thompson could sit out all season, and D’Angelo Russell has missed the last few weeks as well.

However, the veterans this team signed along with the rookies that have exploded onto the scene have helped the Warriors at least stay competitive in most games.