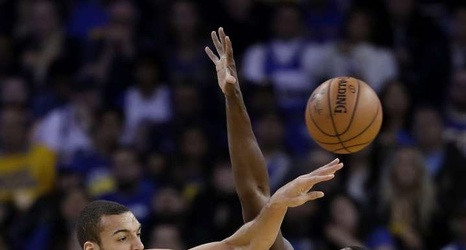 Early on Inauguration Day, the Golden State Warriors released a video message for Vice President Kamala Harris, the former California senator who was born in Oakland.

The video shows a young girl named Stella — also from Oakland — who talks about why she appreciates Harris, the first female vice president in American history. Stella is wearing a Warriors jersey with the No. 49, because Harris is the 49th vice president. (There have been 46 presidents; Franklin D. Roosevelt cycled through three VPs during his four terms, and Richard Nixon served with two vice presidents because his first, Spiro Agnew, resigned after a felony tax evasion charge.