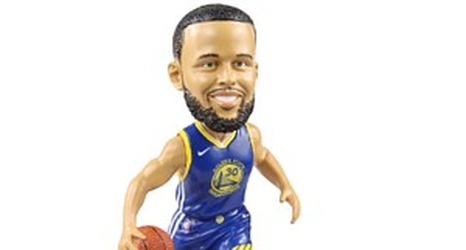 Andrew Wiggins is looking to hit the reset button on his underwhelming NBA career thus far. A second chance with the Golden State Warriors may be all he needs to take his game to the next level.

Wiggins entered the league with incredible hype. An otherworldly athlete with insane bounce, Wiggins went viral due to his legendary Hoop Mixtapes. The hype carried over into the NBA Draft when he was selected No. 1 overall by the Cleveland Cavaliers.

Since then, Wiggins has failed to make any noticeable improvements to his game. Aside from naturally maturing as an athlete, Wiggins hasn’t added much to his arsenal and has yet to become the defender analysts thought he could be.