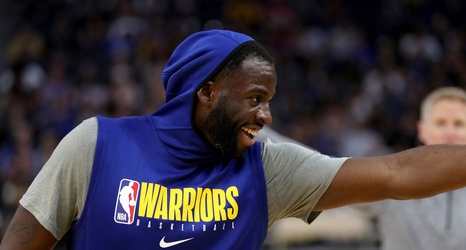 Strength in numbers. This has been the Golden State Warriors slogan for a reason. Though they have stacked the deck in terms of talent in recent years, it will truly take a team effort to be competitive this season.

The Dubs front office has managed to recover from a brutal offseason. Numerous players left the team, including the superstar Kevin Durant and former Finals MVP Andre Iguodala. Other role players such as Shaun Livingston, DeMarcus Cousins and Quinn Cook made their departures as well.

This left the Warriors with Stephen Curry, Draymond Green and an injured Klay Thompson to carry the franchise.